Feel dressed-up with a boho vibe in our new ikat print. Reversible, versatile, stylish and as always machine washable, wrinkle free and breathable.

Built in 1916 as a winter retreat, this lavish villa is a tribute to the Italian Renaissance. The museum contains much of the original furnishings and artwork, and is surrounded by lush, formal gardens. You can explore the museum and gardens from home here. For sunny days and warm evenings these mix and match pieces are sure to make a statement:

Just click on the photo below to shop your favourite pair👗🍷 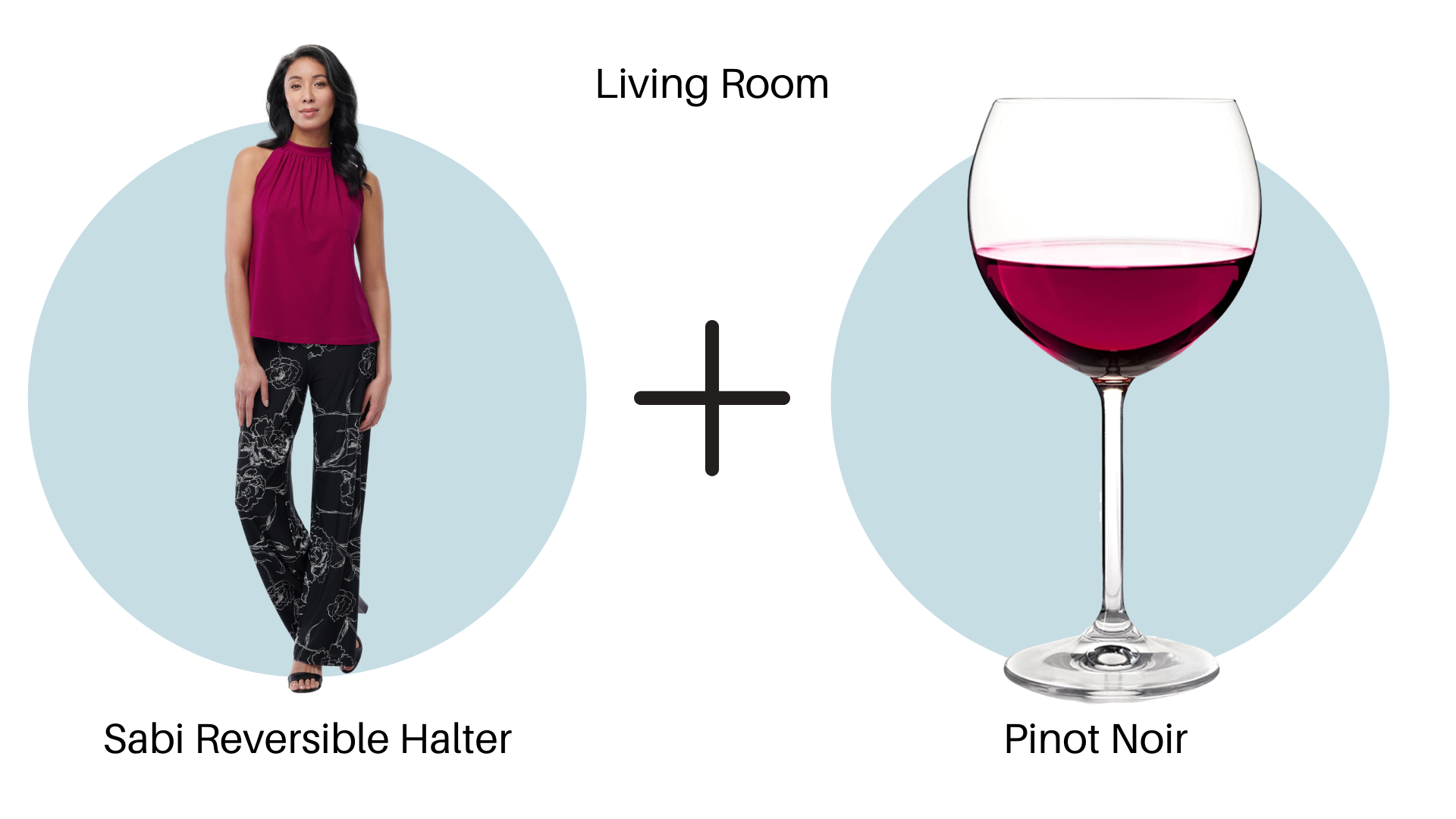 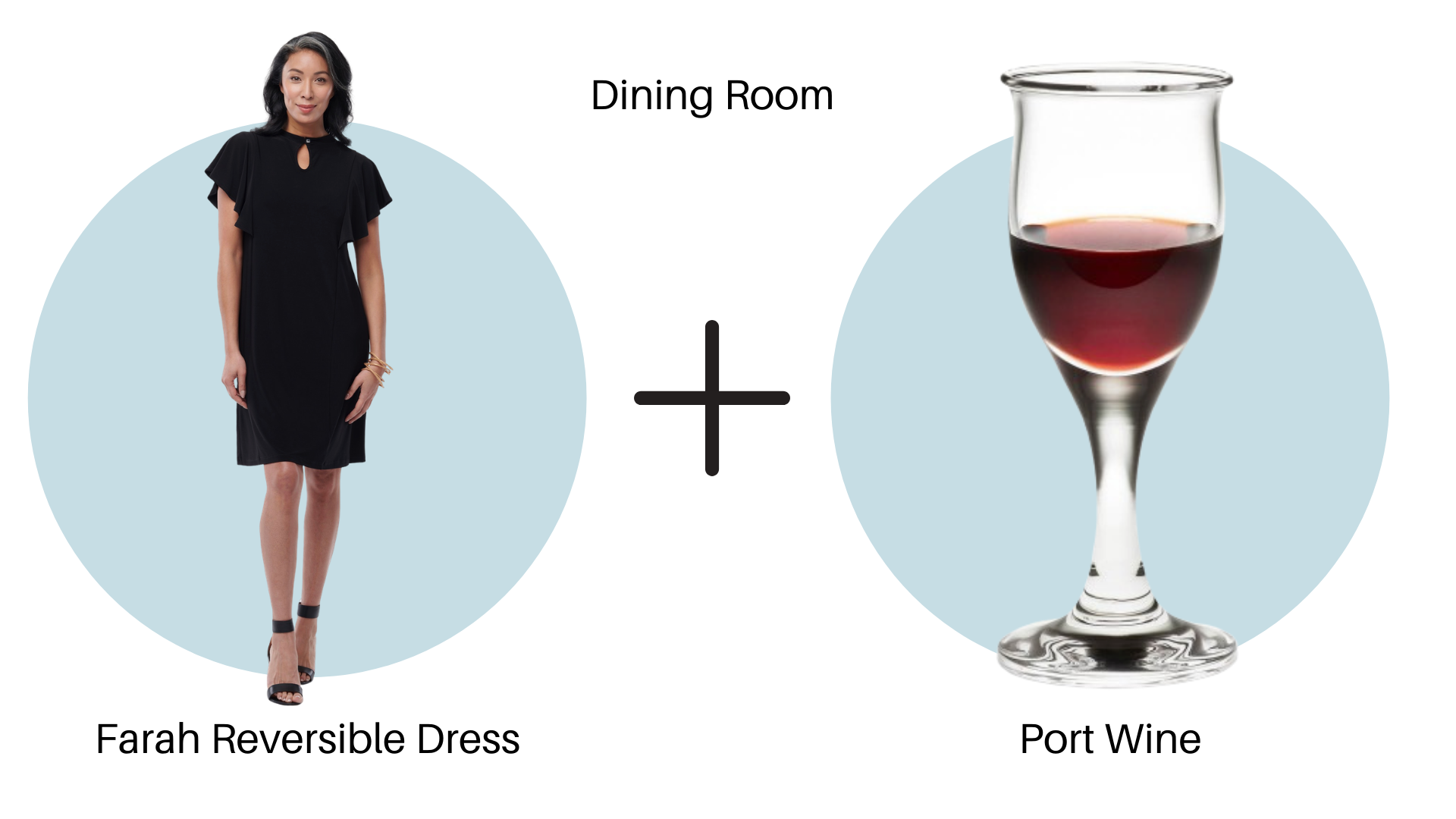 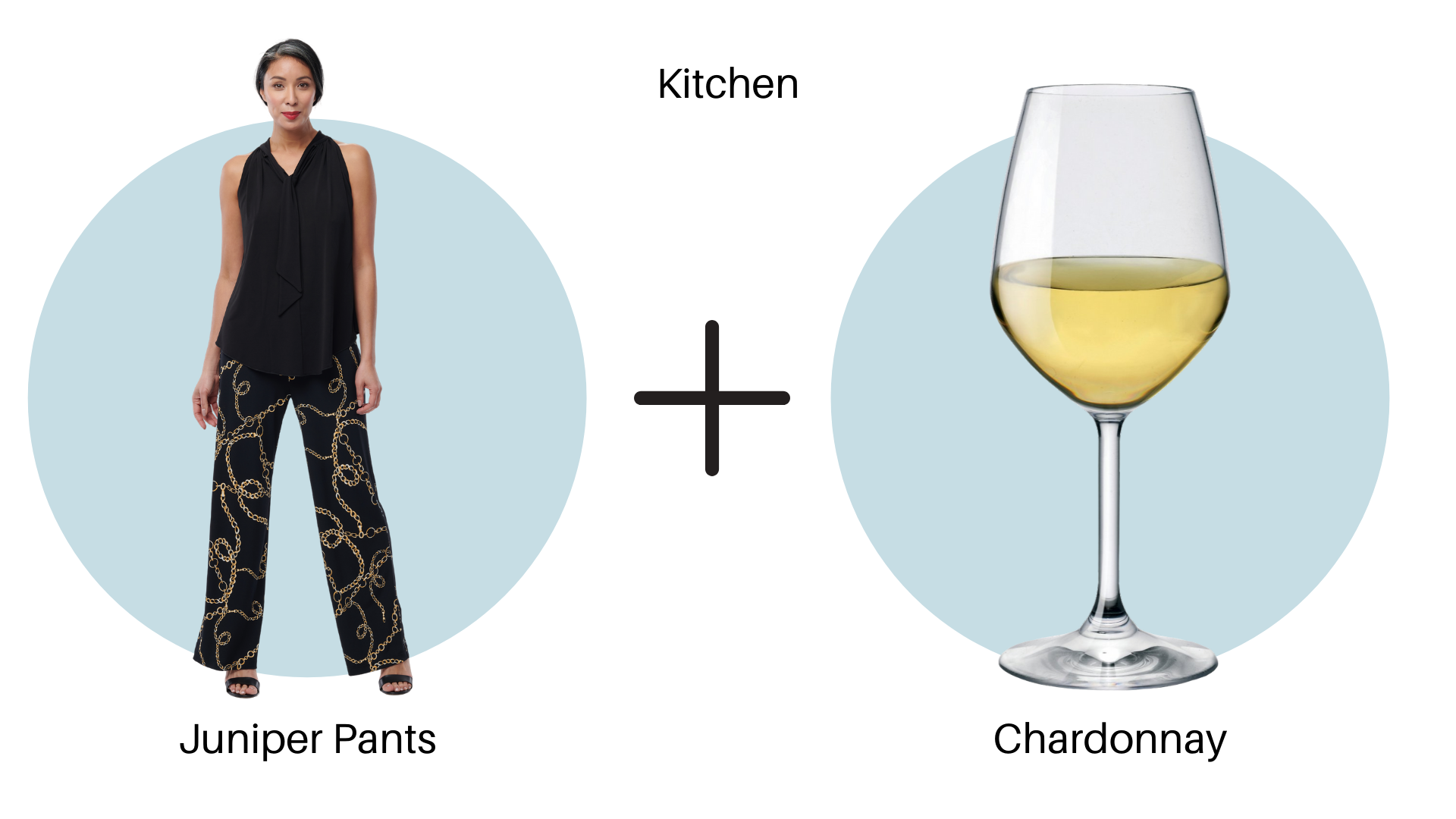 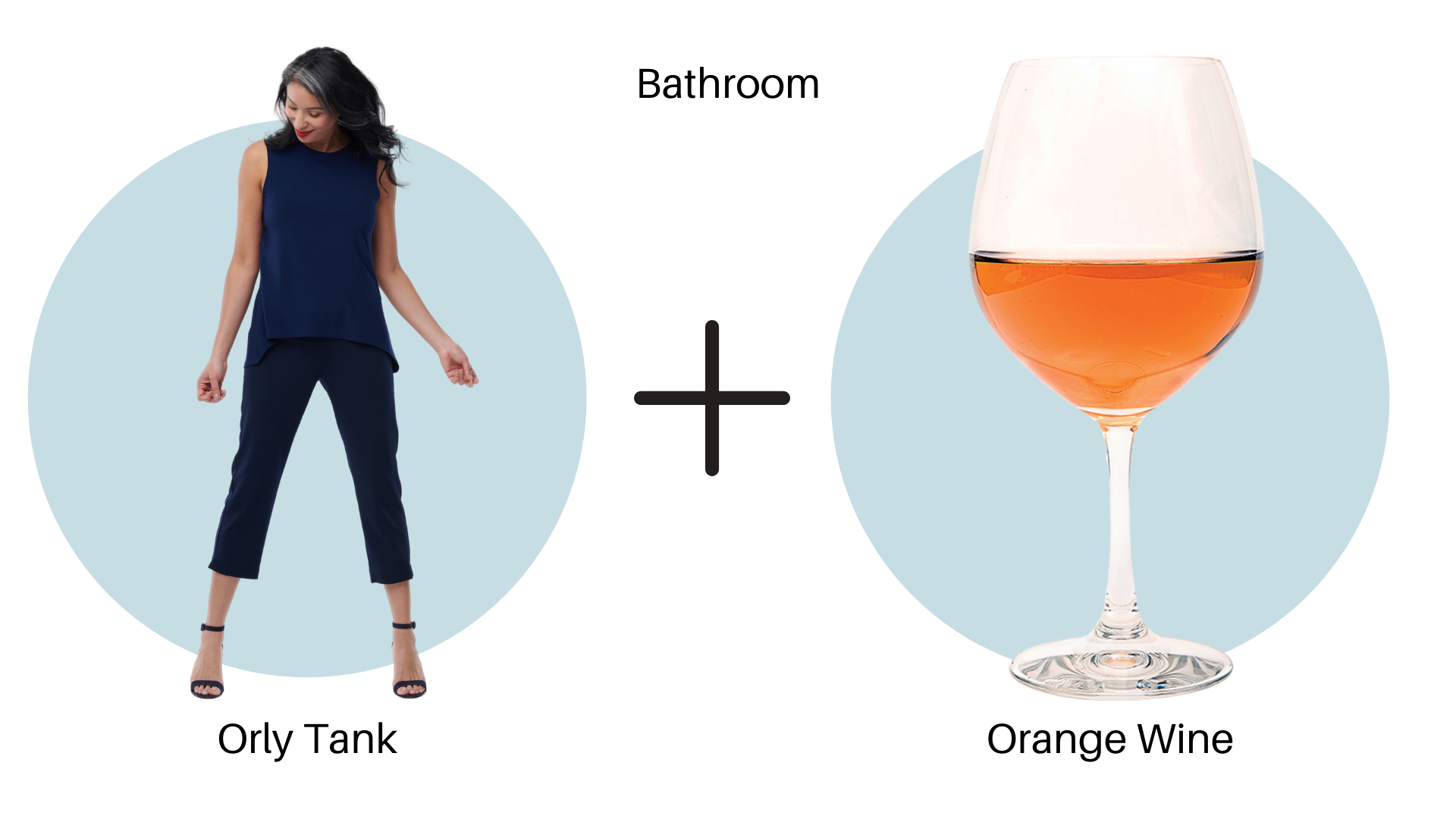 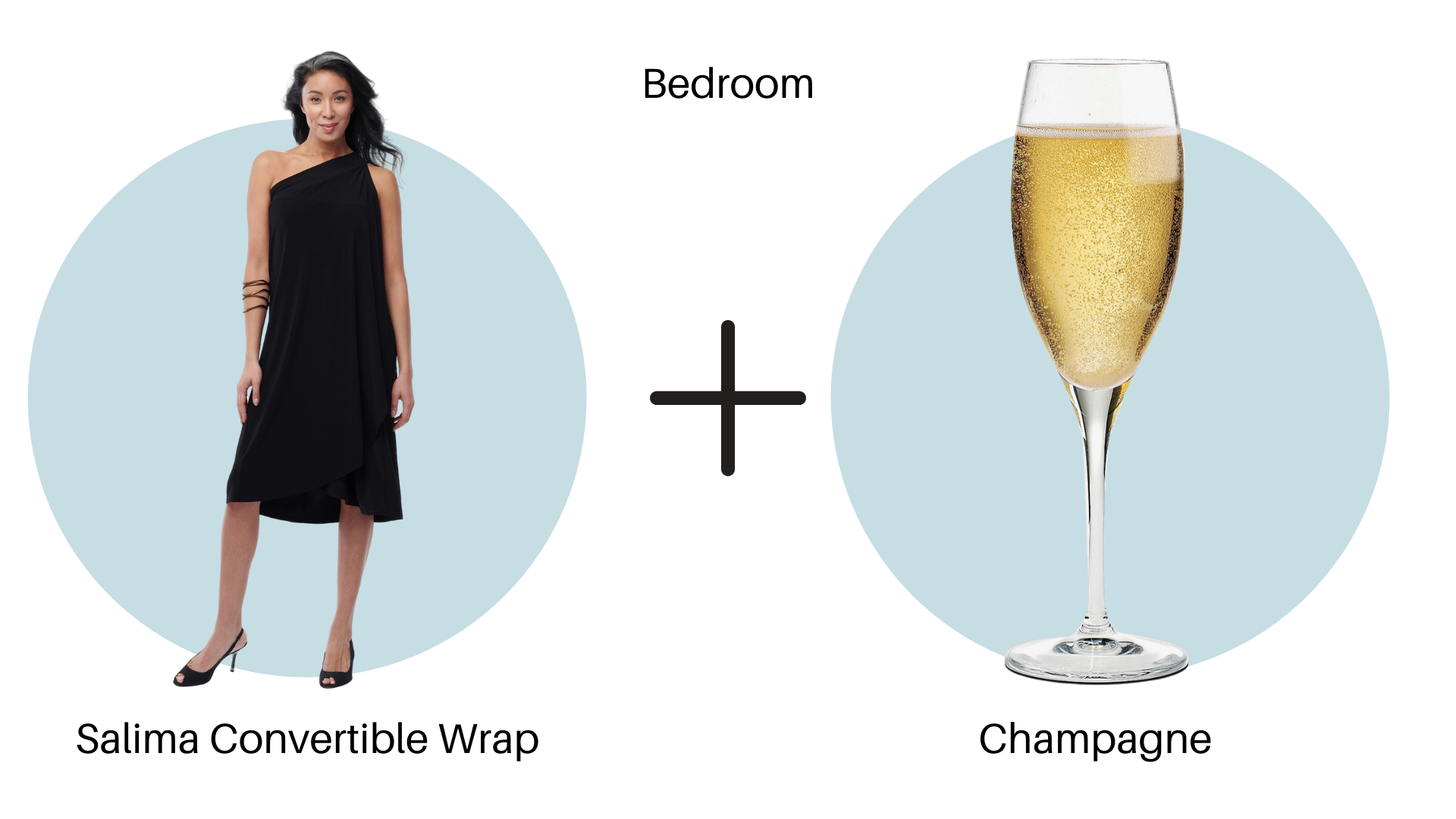 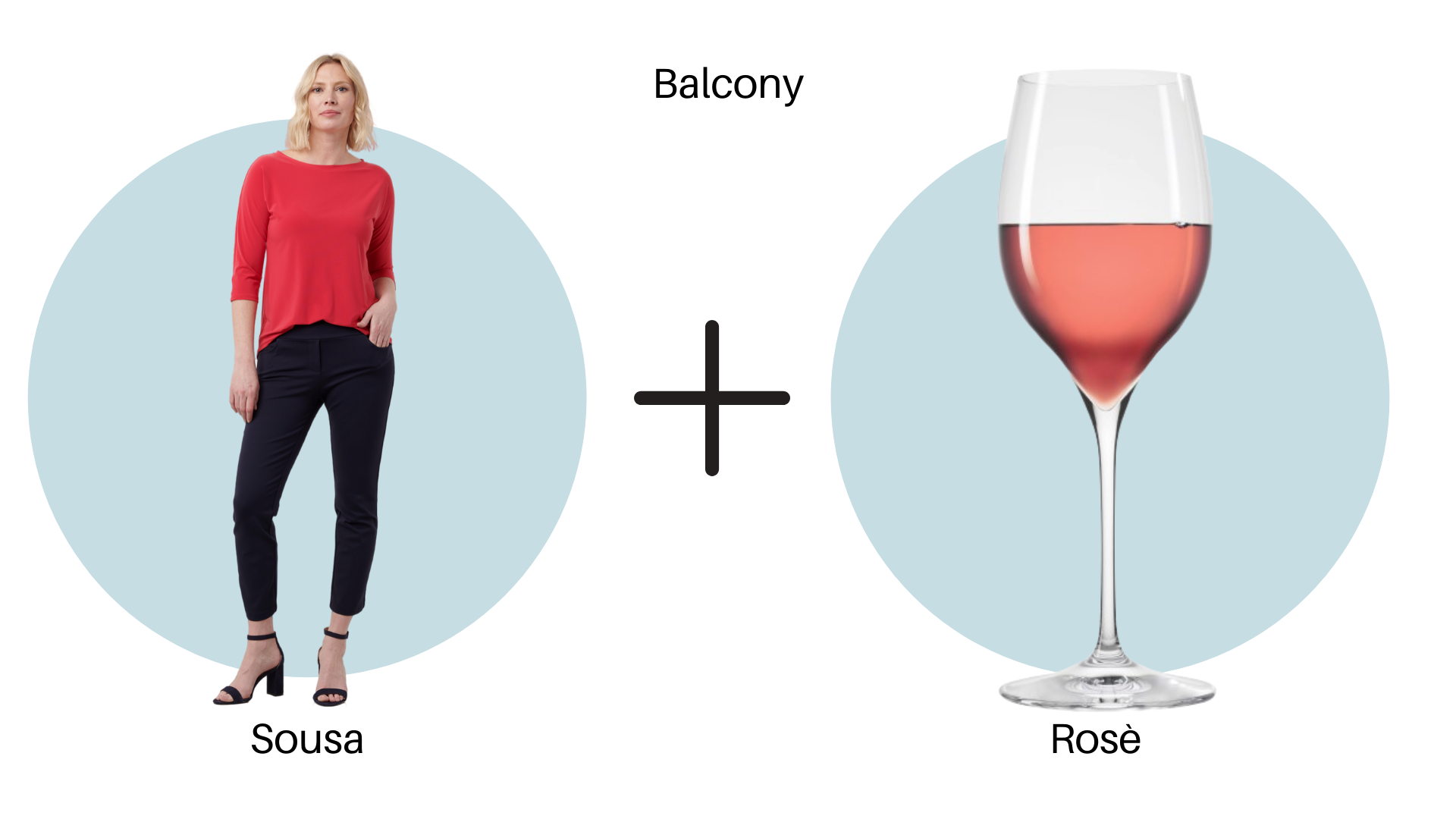 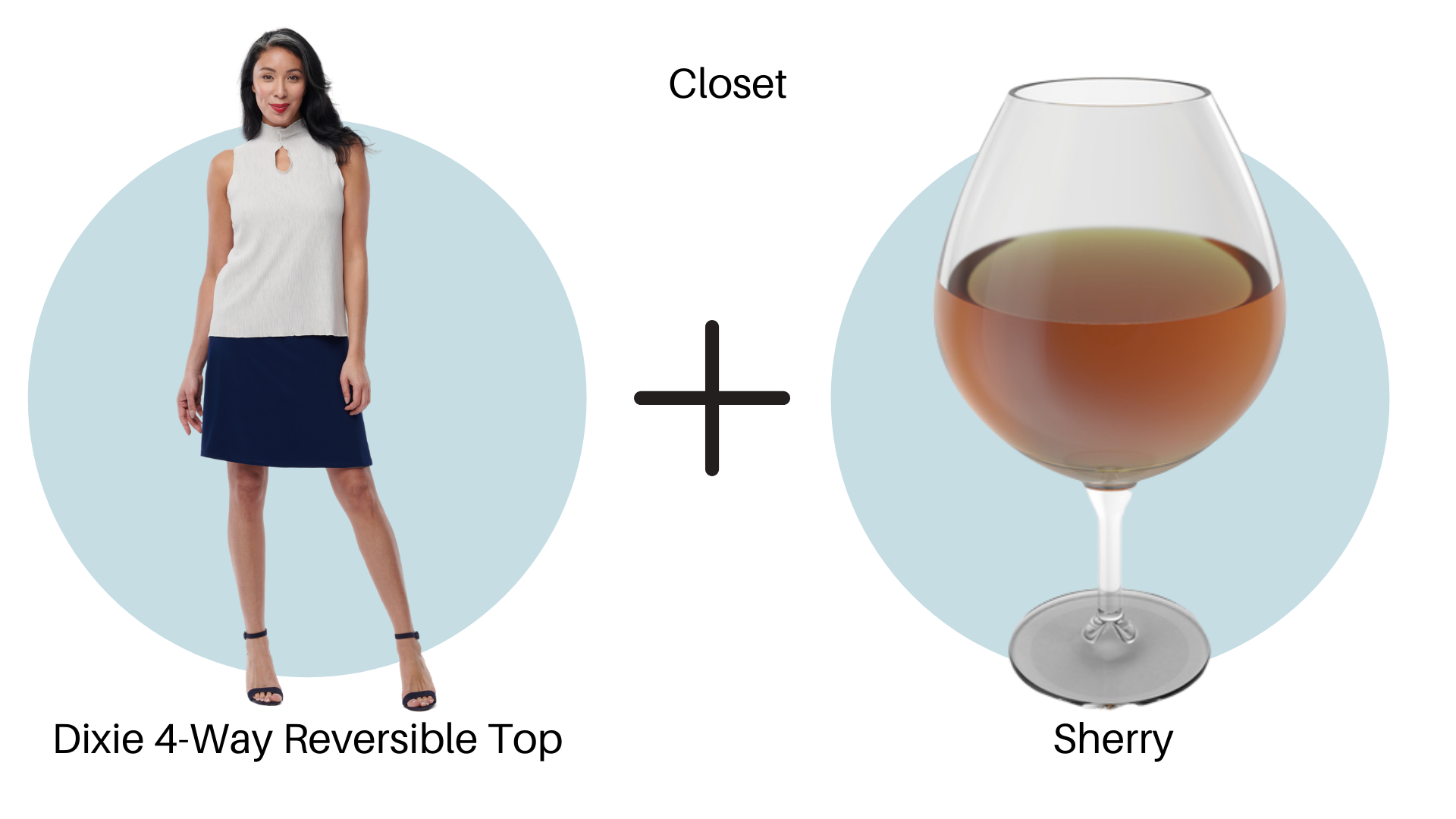 Helene's recent trip to Round Hill Hotel in Montego Bay, Jamaica provided the perfect backdrop to the SS19 Collection. The idyllic beaches of Montego Bay, the  cocktail bar lined with vintage photographs from days gone by and the infinity pool flanking the shore of the Caribbean sea enhanced the beauty and versatility of this season's designs.


Helene's Packing List SS19
Helene never travels without her Aro Cigarette Pants which she paired with both the Tan Tan Reversible Tank and the Billy 4-Way Reversible Tank. She lounged in her Andorra Pants Long and Orly Top in the matching black embossed style while sipping a Jamaican rum punch. Helene paired the Sousa Top in black and white stripe with the Andorra Cropped Pant and the Orly Top in royal for a relaxing day time look. The Sofia Reversible Dress was a perfect throw on for both the beach and dinners out. The Halle Reversible Skirt in grey abstract with the Orly Top in black was also great for seaside strolls and then reversed for evenings out.